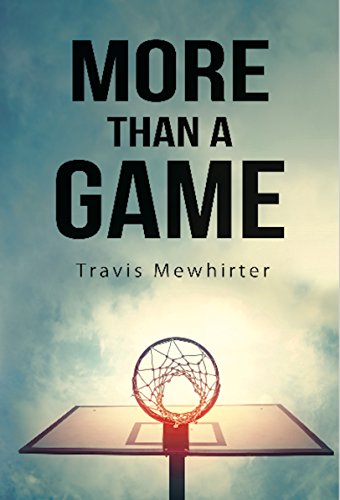 Basketball and life are one of the same in the hoops-mad town of Gaithersburg. And for good reason. The Covenant Prep girls team is one of the best in the state, led by the mighty Lyla Storm, who may be the best player in the country. She has the college offers and records to prove it. The boys, too, are championship-caliber, having finished second in the state just a year ago while returning the majority of their top players. Both could realistically win the title.

And then, quick as a hiccup, devastating as an Earthquake, the town’s world comes crashing down. Prep’s legendary basketball coach, Bill Stottlemyer, passes away, leaving his son, Kevin, the team’s star point guard, wondering if it’s really all worth it, playing this game. He couldn’t play, not without Coach.

The community is shaken – and then shaken again, when Tara French, a player on the girl’s team, is hit by a car, leaving Lyla, her best friend, wondering, too, if it’s really all worth it. She couldn’t play, not without Tara.

The town couldn’t disagree. How could they ask its two young stars to play a game in the wake of such tragedy? But they needed something, anything, to provide an escape from the specters that hung over Gaithersburg. Basketball became their collective source of refuge. So play they did, in a season that became less about the wins and losses, points and box scores, and more about life, and how sports can so often help us get through it.

And the simple sport of basketball became far more than a game.